END_OF_DOCUMENT_TOKEN_TO_BE_REPLACED

HPMB is a Texas Corporation. It was incorporated under the name Hergenrether Penner McGuire Consulting Engineers on November 14, 2006 and began conducting business as an engineering firm on February 1, 2008. On June 5, 2013 the company name was changed to HPMB Consulting Engineers, Inc. as a result of the addition of a fourth principal. Despite being a relatively new firm, HPMB incorporates an outstanding level of experience. The four principals of HPMB have worked together to provide quality MEP designs as professional engineers since 2004 while all employed at the same engineering firm. This has allowed HPMB to put together an impressive list of projects that have been worked on in the short history of the firm. Read More>> 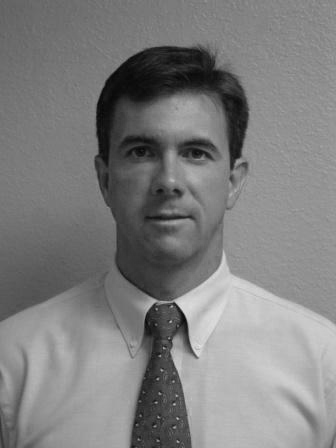 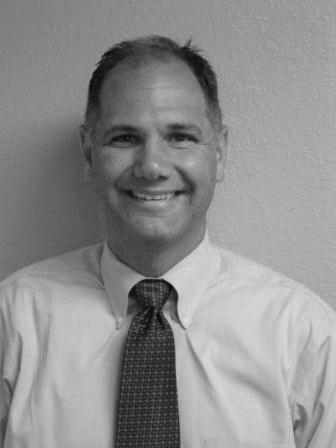 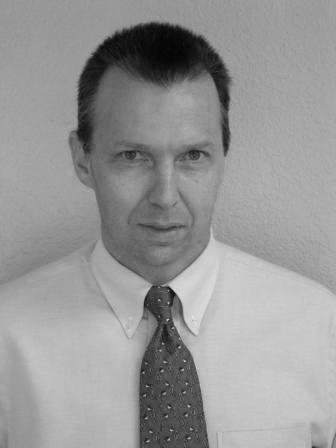 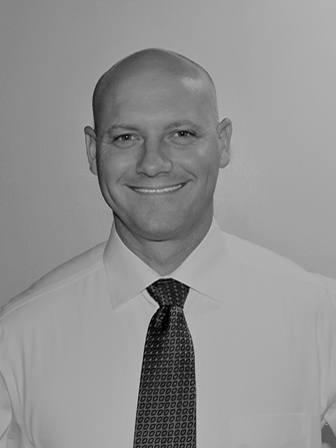 HPMB is an exciting place to work – made up of professionals passionate about designing the built environment. We take pride in our work, serving our architectural clients, and providing exceptional consulting to our owner clients. Our firm continues to grow because of the quality of service and knowledge we offer to our clients and the desire of our employees to be a part of our team. Read More>> 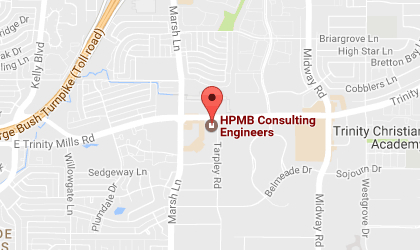